It’s not easy being Batman(TM). Sure, he’s a night-stalking, crime-fighting vigilante and a heavy-metal rapping machine. But at the end of a long night’s crime fighting, Batman comes home to an empty Batcave. He’s lonely. It’s gotten so bad that the Joker(TM) thinks he’s Batman’s best bud.
Enter Dick Grayson(TM) and Barbara Gordon(TM). The adorable orphan and tough- talking police commissioner have big plans for Batman. Will he let them join his team? Or is Batman destined to spend the rest of his life dressed in black, listening to angry music . . . alone? Based on the hit movie starring Will Arnett, Michael Cera, Ralph Fiennes, Rosario Dawson, and more! 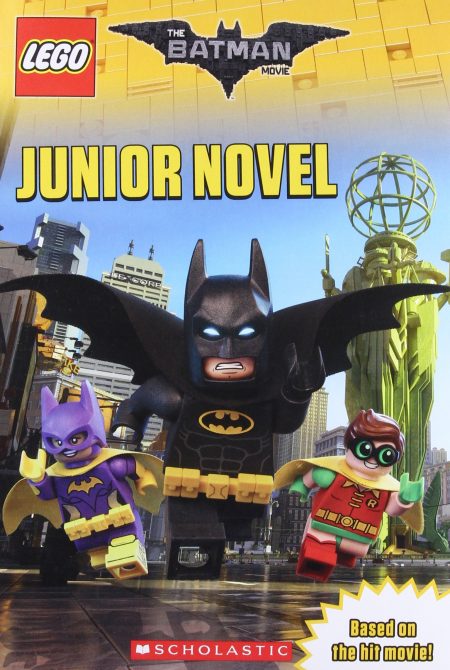