An original Star Wars fiction series for children, Adventures in Wild Space takes place in the period between Star Wars: Revenge of the Sith and Star Wars: A New Hope. Star Wars fans can meet a whole host of new characters, including a new droid, CR-8R, and a new villain, Captain Korda.It is a time of darkness. With the end of the Clone Wars and the destruction of the Jedi Order, the evil Emperor Palpatine rules the galaxy unopposed. After their parents were kidnapped by the ruthless Imperial Captain Korda, young explorers Lino and Milo Graf set out to find them. Children aged 8 years and up will love the sixth thrilling instalment in the Adventures in Wild Space series!Have you collected all the Star Wars: Adventures in Wild Space seriesThe SnareThe Nest The StealThe DarkThe ColdThe Rescue 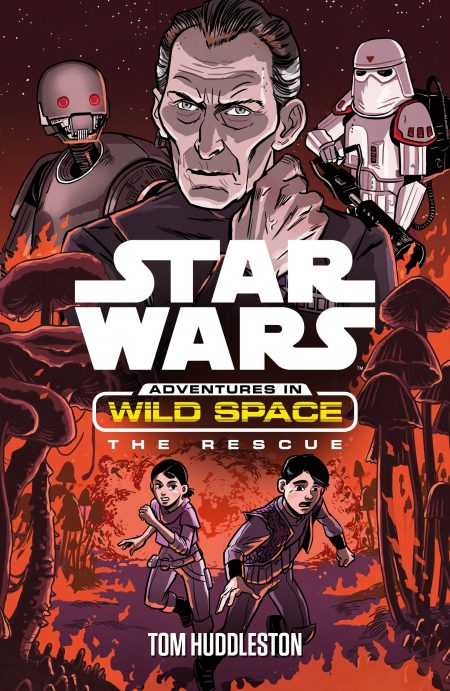