Star Wars meets Pirates of the Caribbean in this second swashbuckling quest for Jake Cutler and friends! Jake Cutler – 13-year-old ruler of the secret planet Altus – is on the run from the Interstellar Navy. He and the crew of the pirate spaceship, the Dark Horse, are wanted over the disappearance of the ISS Colossus, the most powerful ship in the Navy’s fleet. But that’s not the only reason Jake’s being hunted. If he’s found, he’ll be forced to reveal the location of Altus, home to a fortune in crystals. With that much wealth, the Interstellar Navy plans to start an intergalactic war bigger than any seen before. It’s up to Jake to stop them, but how will a teenager convince the rulers of the universe that they’re in terrible danger? 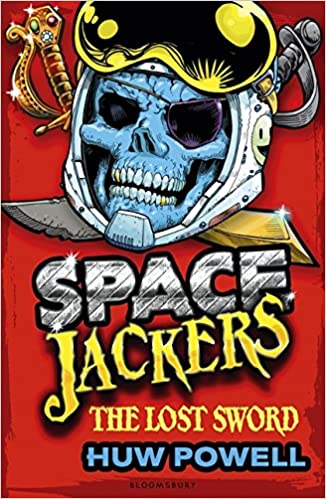