San Francisco lies under a cloud of radioactive dust. People live in half-deserted buildings, and keep electric animals as pets because many real animals have died. Most people emigrate to Mars – unless they have a job to do on Earth. Like Rick Deckard – android killer for the police and owner of an electric sheep. This week he has to find, identify, and kill six escaped androids. They’re machines, but they look and sound and think like humans – clever, dangerous humans. The film Blade Runner was based on this famous novel. 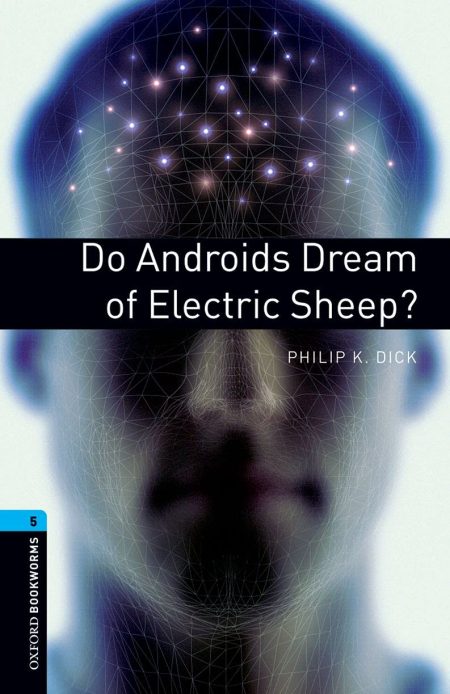