Who will speak for the poor? Who will listen to slaves, and those who have no rights? Who will work for a future where everyone is equal? Who will give up his house, job, and money to fight for people who are shut out by everyone else? ‘I will,’ said Mohandas Gandhi. And he began to fight in a way the world had not seen before – not with weapons, and wild crowds, and words of hate, but with the power of non-violence. This is the story of a man who became the Father of the Nation in his own country of India, and a great leader for the whole world. 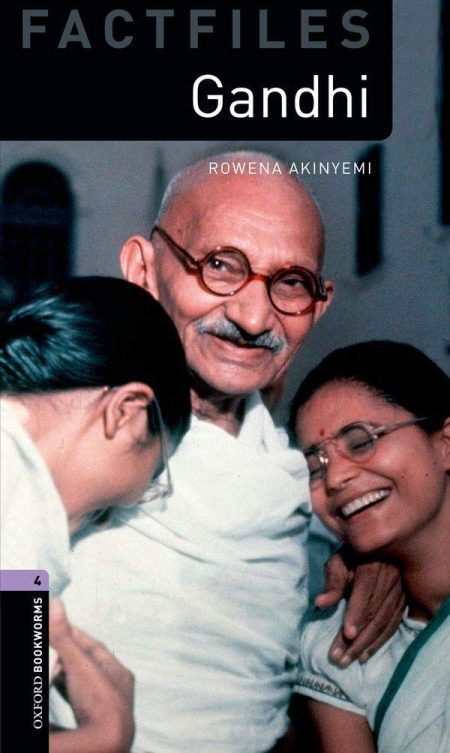