We talk about living in a global era, but the groundwork for it was laid more than a century ago. By the late 19th century, Europe, Japan, and the United States had taken control of most of the world. Travel and trade between home countries and colonies sent goods and technology to even the most remote corners of the globe. An English lady’s letter home on smallpox inoculations in Turkey, an American missionary’s account of the forcible collection of rubber in Belgian Congo, and a Chinese official’s regulations for European merchants are among the primary sources that Bonnie Smith has assembled to demonstrate the advantages and drawbacks of the new economy. Society, education, and the environment also underwent massive changes, as witnessed by the selection of excerpts from an exam in a German missionary school in Togo and British reports on the devastation of entire forests in Burma. 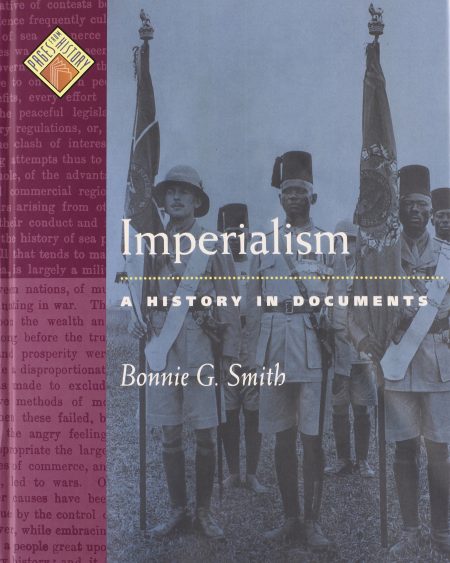