In the summer of 2010, photographer Brandon Stanton began an ambitious project —to single-handedly create a photographic census of New York City. The photos he took and the accompanying interviews became the blog Humans of New York. In the first three years, his audience steadily grew from a few hundred to over one million. In 2013, his book Humans of New York, based on that blog, was published and immediately catapulted to the top of the NY Times Bestseller List. It has appeared on that list for over twenty-five weeks to date. The appeal of HONY has been so great that in the course of the next year Brandon’s following increased tenfold to, now, over 12 million followers on Facebook. In the summer of 2014, the UN chose him to travel around the world on a goodwill mission that had followers meeting people from Iraq to the Ukraine to Mexico City via the photos he took. 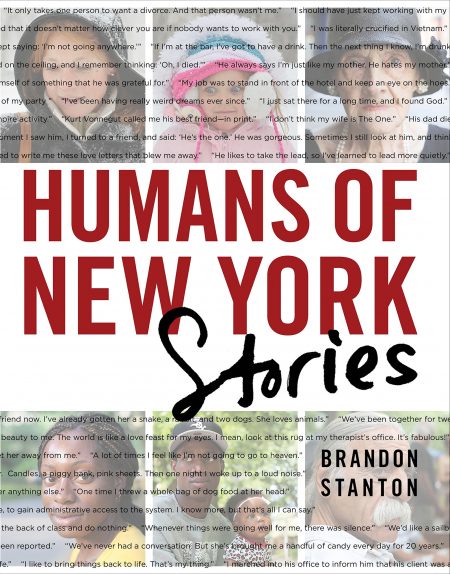