Dead to the World

Dead to the World

Sookie comes to the rescue of a naked, amnesiac vampire – and ends up in the middle of a war between witches, werewolves and vampires! Sookie Stackhouse is a small-town cocktail waitress in small-town Louisiana. She’s pretty. She does her job well. She keeps to herself – she has only a few close friends, because not everyone appreciates Sookie’s gift: she can read minds. That’s not exactly every man’s idea of date bait – unless they’re undead – vampires and the like can be tough to read. And that’s just the kind of guy Sookie’s been looking for. Maybe that’s why, when she comes across a naked vampire on the way home from work, she doesn’t just drive on by. He hasn’t got a clue who he is, but Sookie has: Eric looks just as scary and sexy – and dead – as the day she met him. But now he has amnesia, he’s sweet, vulnerable, and in need of Sookie’s help – because whoever took his memory now wants his life. Sookie’s investigation into what’s going on leads her straight into a dangerous battle between witches, vampires and werewolves. But there could be even greater danger – to Sookie’s heart, because the kinder, gentler Eric is very hard to resist. The Sookie Stackhouse books are delightful Southern Gothic supernatural mysteries, starring Sookie, the telepathic cocktail waitress, and a cast of increasingly colourful characters, including vampires, werewolves and things that really do go bump in the night. 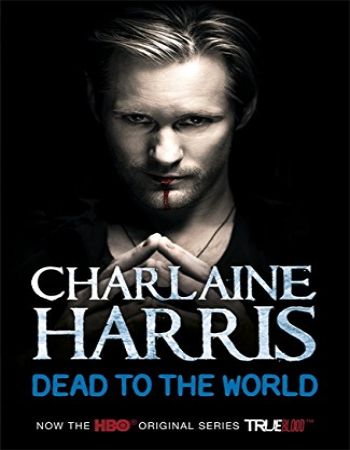