The Glock series of handguns represents one of the greatest steps forward in pistol design since the introduction of the Colt M1911. Inspired by the Austrian Army’s 1980 request for a new sidearm, the Glock Ges.m.b.H. company set to work designing and developing a revolutionary new weapon that combined reliability, firepower, and the latest in material technology. Within two years it had been adopted by the Austrian Army, but such were its qualities that within a decade the handgun was a dominant presence in the global military, law enforcement, and civilian markets. More than 2.5 million Glocks have been sold to date, to more than 50 nations. Glock: The World’s Handgun follows the evolution of the Glock handgun from concept to market leader, and explains each of the many variants and calibers, starting with the original Glock 17 and working through to the latest fourth generation models, including the 9mm Model 19, .40 caliber Model 22., and subcompact Model 26. Illustrated with more than 200 artworks and photographs, Glock: The World’s Handgun is an expertly written account of one of the most influential handguns in the world today. 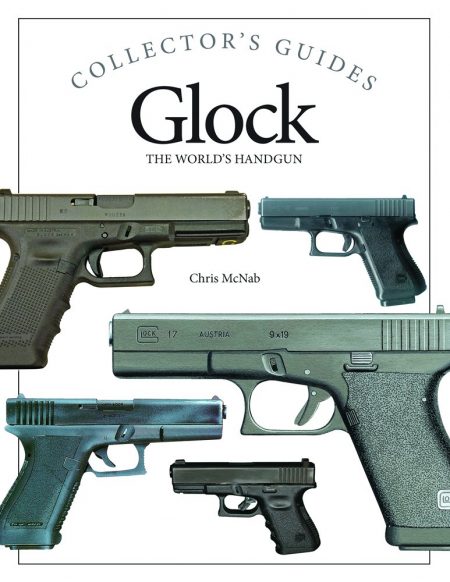