The cover illustration depicts a mysterious, bony hand emerging from a mirror. The hand appears to be semi-transparent. The area in the mirror where the hand emerges from appears to be rippling. 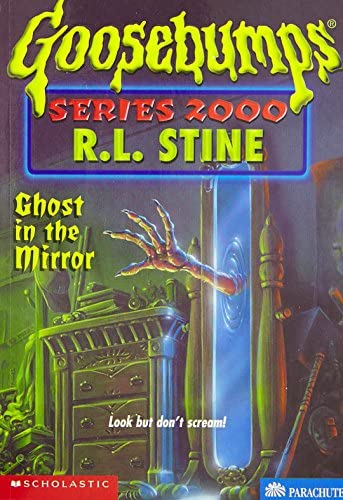