On the bus ride to camp, Dustin is befriended by Ari Davis, a cool and athletic boy. Ari convinces Dustin to switch names with him while they’re at camp as a practical joke. When the boys get off the bus, they meet Uncle Lou, the camp director. Uncle Lou assigns “Dustin” to a dilapidated cabin, but — because they swapped places — Ari goes there instead. Dustin, acting as Ari, gets put in the nicest cabin. Dustin meets his bunk-mates: Noah, Ben, and Jason. All three boys seem extremely happy to have “Ari” in their bunk. The three boys help Dustin unpack and give him the best bed in the cabin. Dustin asks the boys why they’re so happy to have him around, but the boys become somber and don’t answer directly. They take Dustin to Camp Full Moon’s campfire. 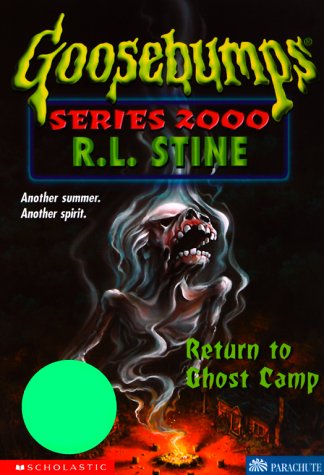