Confused as to what is going on, a Middle-Eastern man emerges from the cockpit and begins calling him “excellency”. He serves him gourmet meals as day turns to night, and a confused Michael falls asleep while the airplane flies over the Atlantic Ocean. Michael awakes to find the airplane flying over a desert, and it soon lands on a small airport in the small Middle-Eastern nation of Jekeziah. A crowd of people outside cheer and clap, and Michael is led into a military Jeep that carries him off to the capital city, Ramenn. The man driving the jeep reveals the man from the airplane to be Lieutenant Henry, and himself to be General Rameer. Rameer drives to the beautiful royal palace, with gold trimmed walls and fountains and hedges. 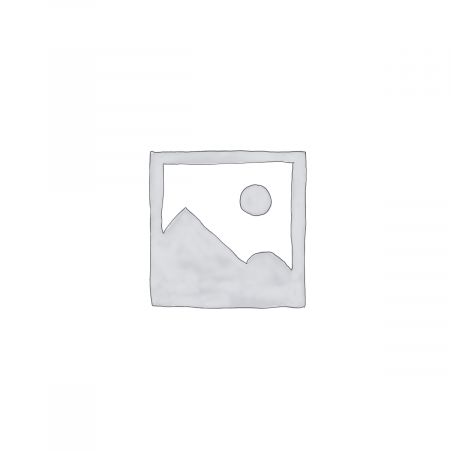