The most precious artifact in the mouseum — the Stone of Fire — has been stolen! Geronimo Stiltonoot and his cavemouse friend Hercule Poirat are on the case. It’s up to them to retrieve the stone from the ferocious Tiger Khan and his band of fearsome felines! 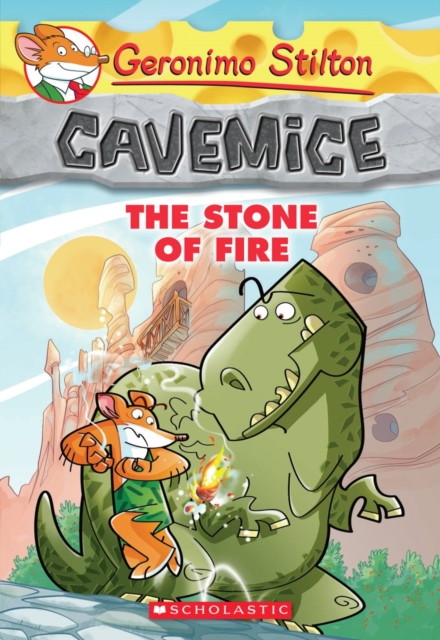